This renovation project aimed to replace the old copper elements with exact replicas. Boasting a long lifecycle, copper was a natural choice for this historic landmark. Construction on the building began in 1872 and was completed in 1878. The building was gutted by fire in March 1922, leaving only the outer wall and destroying much of the city's historic records. The architect Louis Parant was commissioned for the reconstruction, who decided to build an entirely new building with a self-supporting steel structure built inside the shell of the ruins. This new building was modeled after the city hall of the French city of Tours. Other changes included a remodeling of the Mansard roof into a new Beaux-Arts inspired model, with a copper roof instead of the original slate tiles. The building received a complete exterior restoration which took 2 years to complete. Heather & Little was responsible for replicating and reproducing the ornamental copper elements. 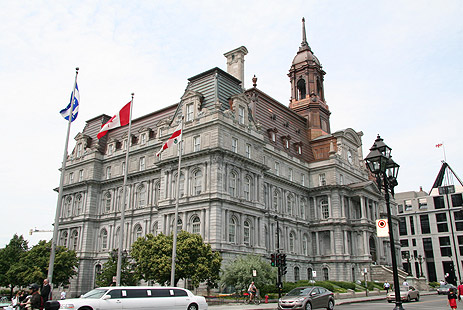 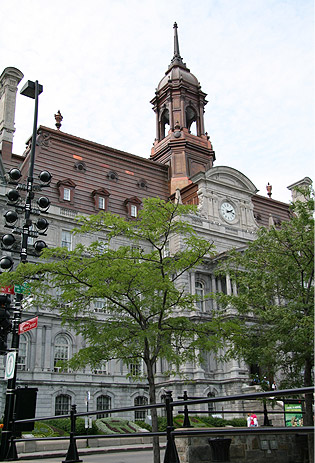 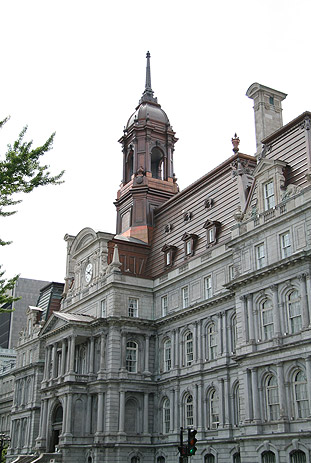 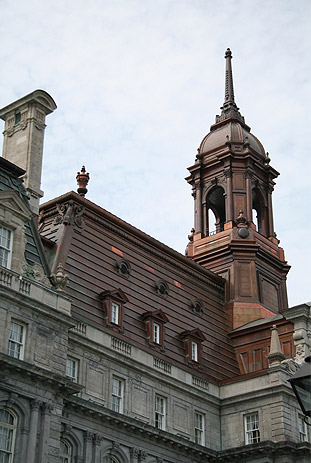 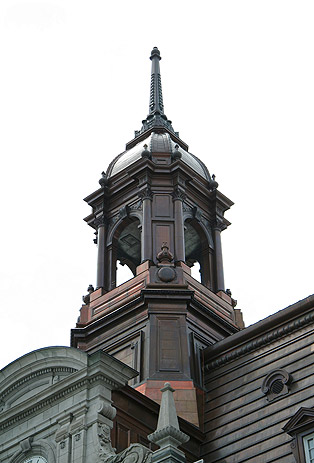 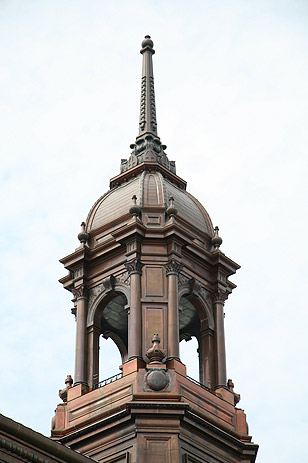 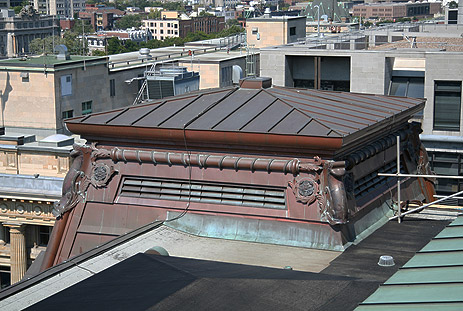 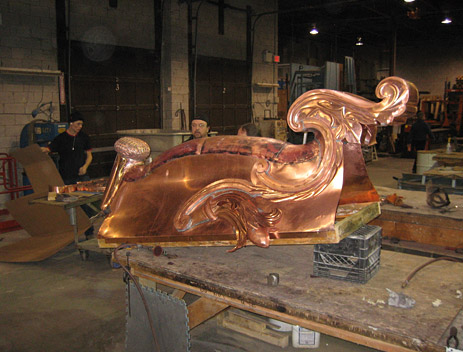 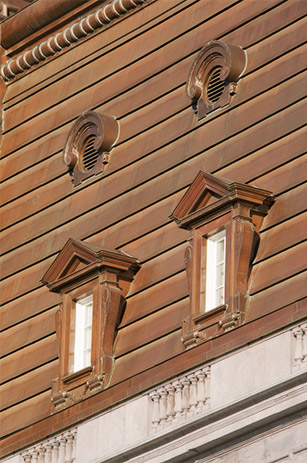 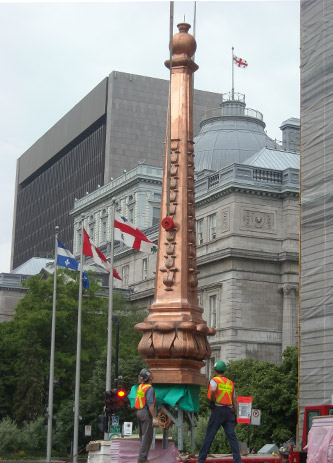 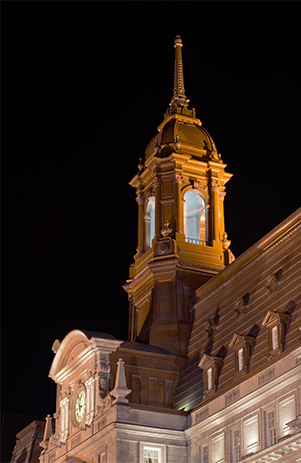 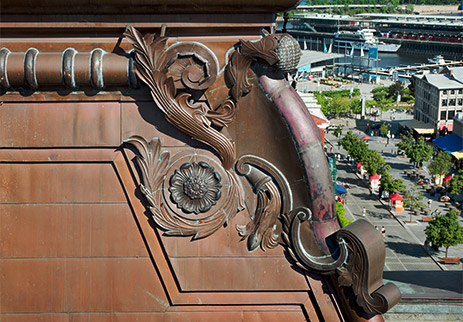 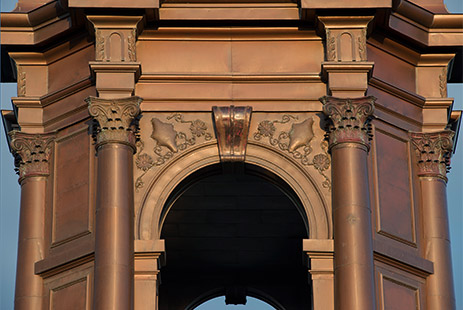