Because of its durability, longevity and unparalleled beauty, the roof of the Filene Center at Wolf Trap National Park for the Performing Arts was once again clad with copper. After 30 years, weather had taken a toll on the original copper roof of the outdoor concert pavilion, causing it to leak. Pans that were too large (5-8 feet long) were used on the original roof and did not provide sufficient expansion capability.

The contractor was hired to custom fabricate and install all new flat-seam, batten-seam and standing-seam copper roof systems. The new roof includes 60,000 pounds of copper, consisting of 95 percent recycled copper material. SMACNA guidelines were used to design smaller (20"x22") flat-seam pans and to install new, batten-style expansion joints to ensure that the seams on the new copper pans would not fail.

The design and layout of the batten seam mansards proved to be very tricky. The unique design of the structure presented several challenges and required skilled craftsmen to accomplish the work and ensure water would drain properly, creating a watertight metal roof. The roof decks in these areas (especially the upper most ones) were sloped and tilted, and actually created an optical illusion when looking at the battens from the ground. The uppermost battens appeared to be vertical, but they were actually almost at a 45-degree tilt from the roof deck. Needless to say, the layout presented a challenge when trying to make the battens appear perpendicular to the ground.

New crickets were constructed along the "beams" that ran the length of the roof. The roof deck in these areas actually allowed water to flow up against the beams, where there were a lot more. New crickets were designed and constructed along these beams to help correct this problem. All of the copper pans used on this roof were shop-formed and pre-tinned in the contractor's shop, including the vent covers, which were hand fabricated and shipped for installation.

Because some of the roof areas sloped backwards and were not shedding water properly, the slope was changed. All new joists and substrate were installed with the rear elevation changing― by several feet― in the back. Periodic tests, by cutting and inspecting representative seams, were conducted in the field to make sure that all of the seams were fully soldered. 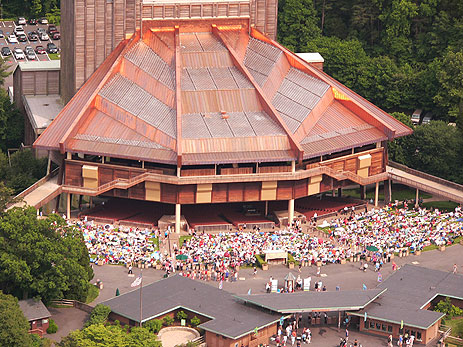 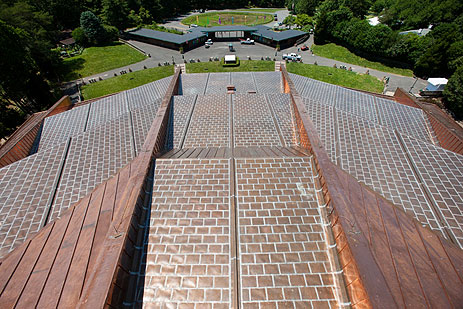 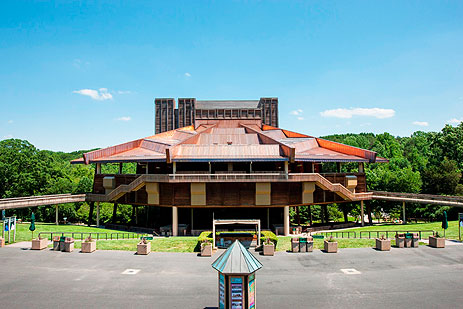 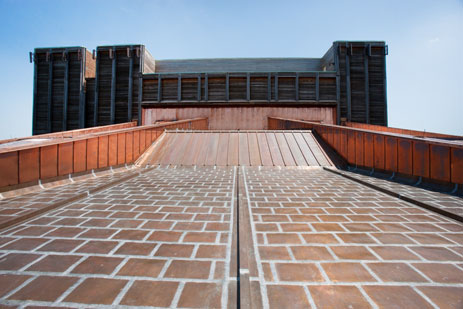 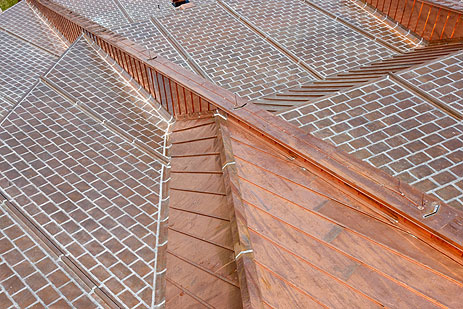 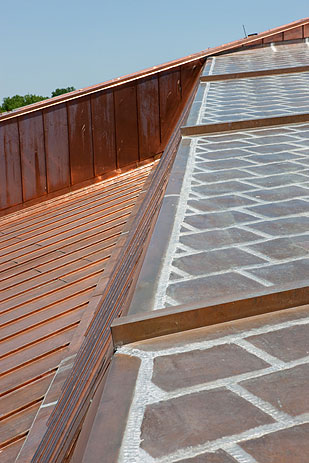 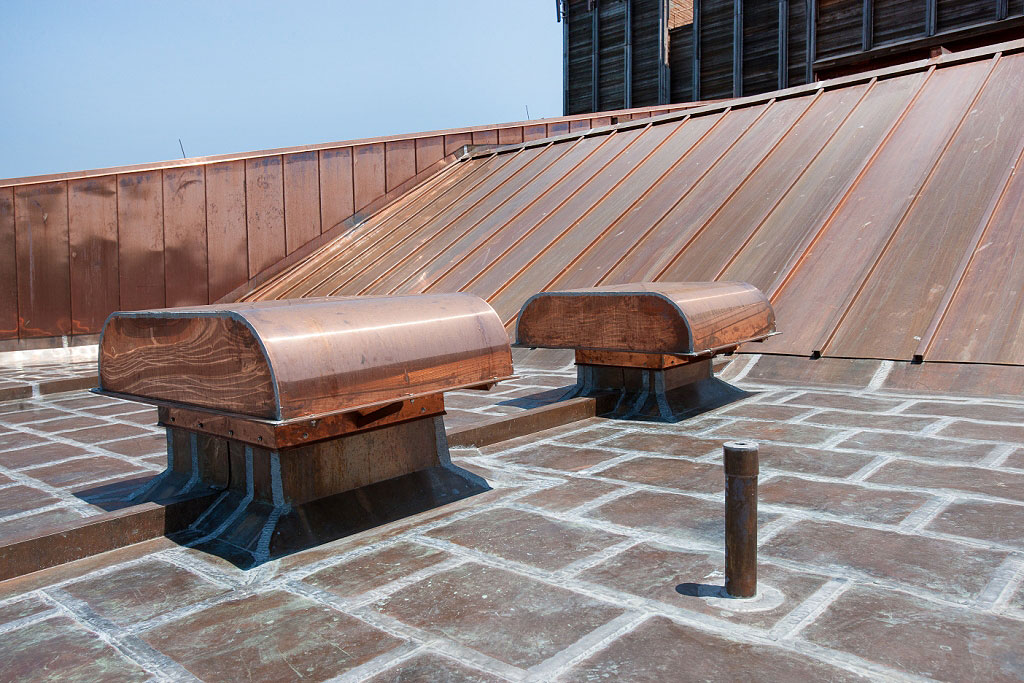 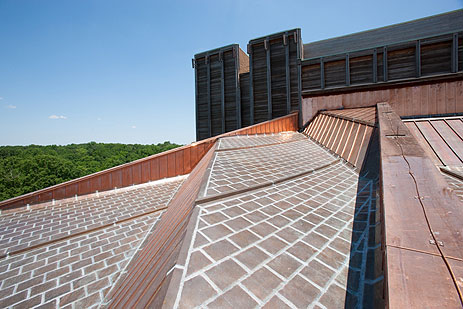